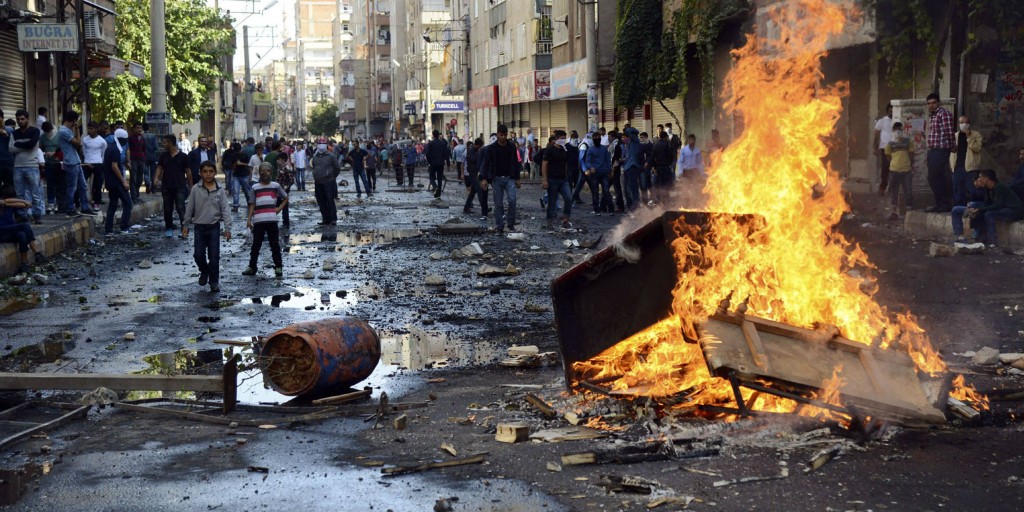 “The corpus of the truths" has gathered us again in another corner of this world of exile. Same as the corpses lying silently under the ground, still voicing out a sharp and clear truth. A truth without borders, which has spread its omens over entire regions of cruel land; From blood-red Khavaran to Kobane and to glorious Cizre. While we held the "The Sixth Seminar about the Massacre of Political Prisoners in Iran in the 1980´s", the blood of the Middle East was still running fresh in its streets and alleys. There are still women and men which, steps by step, in search of truth, are fighting for utopian ideas, the same ideas which authorities and sovereign regimes had thought they have suppressed to death forever. Yesterday in Siahkal and today in Qandil, Shaho, Moshte Noor, and Butan.

This new Gregorian year started with Kobane defeating the Fascist group of ISIS and through the taking over of Telabyaz taking canton Ghameshlou in her arms. Following this victory  leftists and socialists in Turkey have made an important step forward. The regional representative of rogue capitalism, AK Party,  and its allies, which have the support of the imperialist army of NATO, have openly, without any shame and hand in hand with ISIS, attacked Rojava. They have caused bloodsheds in Bakur in Kurdistan. In Perseus they have killed 32 young vanguard socialists who were on their way to Kobane in hope of rebuilding the city. The ruling party of Turkey, rejecting the results of the election and insisting on its unlimited sovereignty while denying the existence of oppressed people in the region and burning offices of the "Peoples´ Democratic Party" all over Turkey, has once again set in motion an even more atrocious killing machine which is targeting the people in Kurdistan, alley after alley, home after home. In the meantime the city of Cizre was surrounded. The repressive government tried to cut off the city's water and electricity as well as its means of communication with the outside world in the hope of turning the defeat of this city to a sign of defeat of all struggling people. However, this city, with its heroic resistance and its sacrifice of tens of martyrs, same as her sisters Kobane, Afrin and Serekaniye, has stood firm and thereby became herself another star in the sky of the oppressed´s resistance.

We, as part of the leftist and communist activists who have gathered here to commemorate the massacre of the political prisoners in Iran by the Islamic Regime, in solidarity with these freely associated people, support their brave independent struggle; we salute their hopeful and history making resistance.